Changes: User blog:Gcheung28/JJ Abrams and Empire of the Sun 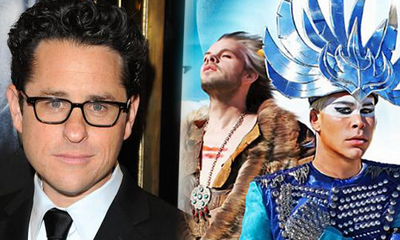 Empire of the Sun has a lot of fans, but it's still pretty cool when one of them is JJ Abrams! The Star Trek director and creator of Lost said, "Empire of The Sun ... "make music that gets stuck in my head, and then it's in my head all damn day...They're awesome."

How cool is that?? Here's a clip of him saying it and talking about Empire of the Sun (listen from 7:14 on for the music bit)!

Empire of the Sun duo Luke Steele and Nick Littlemore think it is! Littlemore also revealed, "He believes in this crazy little dream we've got," confirming that the director is making a film for each track on the new record telling the story of their characters The Emperor and The Prophet. The teaser trailer for Alive, which was recently released, was called "Discovery" and was produced by Bad Robot, JJ Abrams' production team.

Check out the teaser: 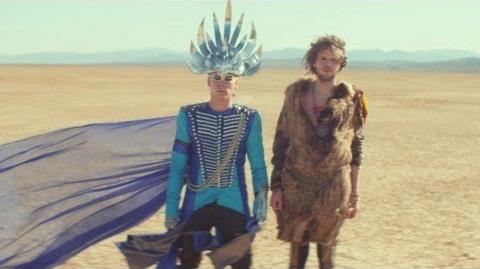 And here is the music video for "Alive"!