Empire of the Sun Wiki
Register
Don't have an account?
Sign In
Advertisement
in: The Empyrean Times, Sleepy News, News 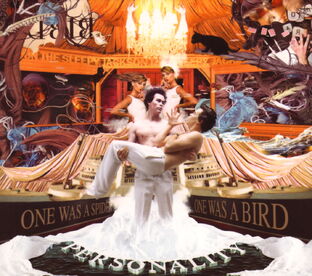 The Sleepy Jackson is back! ...later this year!

Yes! it's really true! they're back!

Luke Steele, the Empire of the Sun, The Sleepy Jackson, Nick & PNAU all are known to be steady using Facebook to interact with fans, and share news... this is not much different with announcing new things.

The album will hopefully get a stable release date soon, but for now, what we know is, that the album will be released later this year. which is amazing!

We here at EotS Wiki think it might be possible for a release after the summer, somewhere in the months of September and December... but if it would be somewhere in those months... how big chance is there for a new Empire album hitting the shelfs this year...?